The PDGA Women's Committee is very pleased to announce that the sixth edition of the PDGA Women’s Global Event will take place the weekend of August 6 - 7, 2021. Inaugurated in 2012, this biennial event continues to break records as the largest PDGA event for a single demographic within the sport of disc golf. The 2021 Women's Global Event had 99 registered tournaments that spanned the world, from Florida to Finland, Austin to Australia, Cincinnati to China, with a combined turnout of 3224 women competing in 23 different PDGA divisions. That number grew by over 1,000 players from 2018. We can break that record in 2022!

On August 6th and 7th, women from all around the world will play two rounds of disc golf at their local participating PDGA Women's Global Event. Scores from the first two rounds of each participating tournament will be submitted by the individual tournament directors and rated by the PDGA. These round ratings will be totaled and averaged to determine the player's "Global Score." For the rounds to qualify, the event must include two rounds and have at least three ratings propagators playing on the same course layout each round for ratings to be calculated as accurately as possible. Please note, the exact same course layout must be used for both rounds. The global results will be updated throughout the day to determine our PDGA Women’s Global Event Champions and the winner in each division will receive a memorable trophy.

About the PDGA Women's Committee

The PDGA and the PDGA Women's Committee have set a goal to introduce more women to disc golf by creating more events for all skill levels. With your help, the PDGA is dedicating resources to the mission of attracting, encouraging, and retaining more participation by women in organized disc golf events. 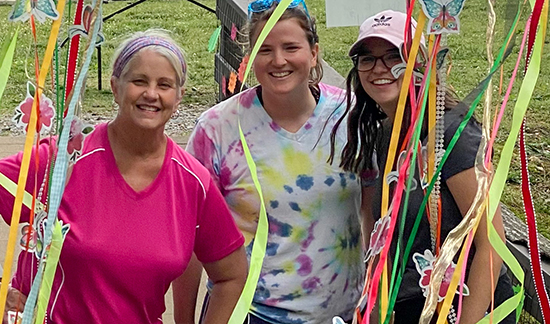 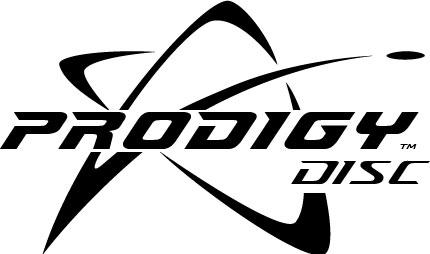 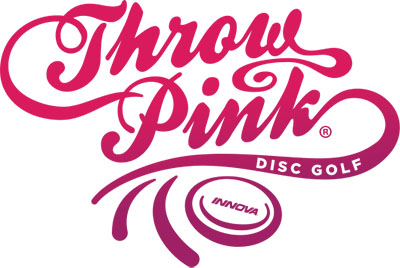 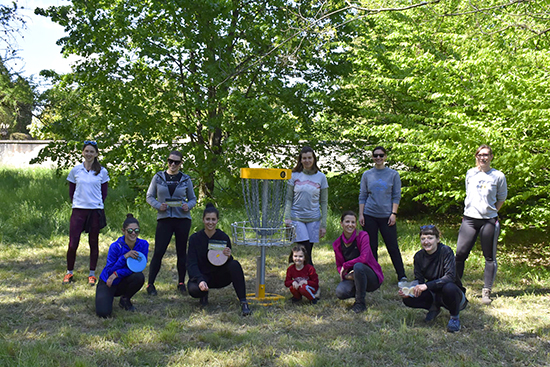