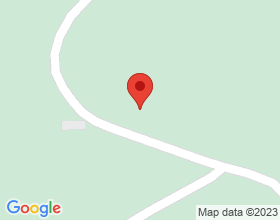 Camping: no
Facilities: yes
Pay to Play: no
Handicap Accessible: no
Private: no
Tee Signs: yes 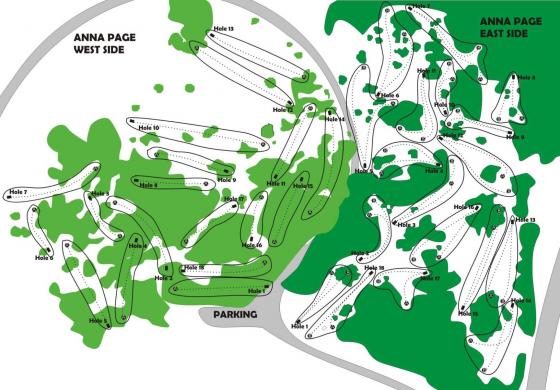 This course has no photos.

Anna Page East is a great upper-level beginner course. It has a nice selection of doglegs both right and left, as well a couple of close tunnel shots. Every hole has at least two pin placements, with many having 3 as of 2015. The third positions have been added to be "gold-level" placement, however with out-of-bounds non-existent on the course, I wouldn't give any hole a gold-level rating. The course has marked course par, but in league play it is played universally as a 54 par course. There are two tester par threes, but PLENTY of birdie ops. Overall it's a great course, but the OB factor would take it up to the next level. The local club is also very much in clearing mode in the last two years, which has really opened up some of the tighter routes, for better or worse.

great course. very challenging. dont think your gonna be shooting under par there.